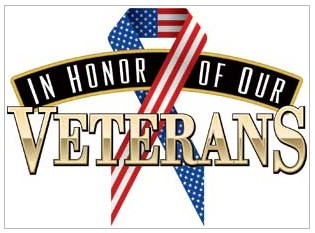 In 1969, one of three brothers, received a letter from the Selective Service informing him he had been drafted into the United Stated Army.  His immediate trepidation was followed by a sense of calm after hearing a soft still voice that reassured he would be okay.  The voice further assured that of the three brothers, he, at age 19, was chosen because one brother was too young and the oldest brother was too easily influenced by worldly vices.

The young man went through basic training at Fort Polk, Louisiana and completed advanced individual training at Fort Sill, Oklahoma, along with another young soldier whose name was Briggs. They both traveled by air with a group of other privates to Anchorage, Alaska and from there to Saigon, Vietnam. During the flight, the 19-year-old  prayed the plane would crash, opting for an immediate and less painful death than one he imagined might occur in  the war zone he was about to enter. Due to a brief lapse in faith and uncertainty of what would lie ahead, he had forgotten what the soft still voice had assured him... that he would be all right. 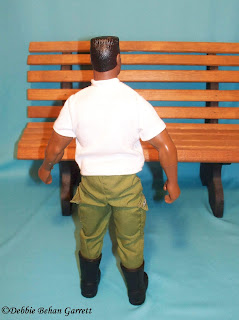 At the Saigon airport, the young soldiers took seats on bleachers to await instructions on where they would be located in the field. As the others took lower seats, the 19-year-old continued alone to an unoccupied top row seat. 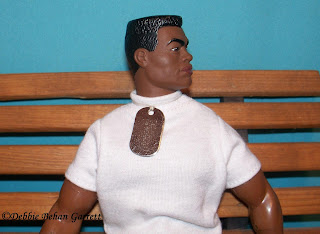 Once seated, the young solider turned his head and looked to one side; no one was there. 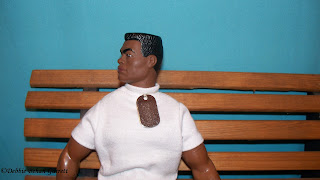 He turned his head in the opposite direction; no one was there. 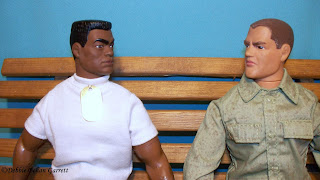 Once again, he turned his head and there sat a grubby white solider who appeared to have been right out of a war zone.   His uniform was muddy and torn in places, but he was not visibly injured.   The 19-year-old (19-y/o) and the war-zone-looking solider (WZLS) exchanged a couple of, "Hey brothers." The rest of their brief encounter and the events that transpired immediately afterward are detailed below.

WZLS: What branch of service are you in?
19-y/o: Army.
WZLS: What do you do?
19-y/o:  I'm in Artillery.
WZLS: That's good because wherever you go, we go. Infantry [foot soldiers] always goes with you. They [Vietcong] have to go through us before they get to you.
WZLS: Do you believe in God?
19-y/o: (After doing a double-take) Yes.
WZLS: That's good, because if you don't, you will before you leave here.
19-y/o: (Silence).
WZLS continued: Brother, I'm going to tell you something. You have to make sure you do it.
19-y/o: All right.
WZLS: You promise me you're going to do it?
19-y/o: Yeah-yeah, I'm going to do it.
WZLS: Now when you go out in the field, your First Sergeant is going to ask you if you know how to drive. Tell him, "No," because when you go up and down that road, you're being shot at going and coming... every day. Tell him you don't know how to drive.
19-y/o: Thanks, Man. I'll be sure to tell him I can't drive.

Once again the 19-year-old turned his head for a split second. After turning it back, the war zone-looking soldier was gone without a possible logical explanation of how he vanished from the top of the bleachers so quickly.  A sense of calm enveloped the 19-year-old.

After exiting the bleachers, the 19-year-old and the other soldiers received their orders to go to their field location.  In the field, the First Sergeant, a tall black man, greeted the young men and told them to relax.  The towering First Sergeant proceeded to deliver an unnerving speech to the soldiers.

Several volunteering hands shot up in the air, including Briggs. Then the 19-year-old told Briggs about his encounter with the WZLS, but Briggs volunteered as a driver anyway. Holding on to his promise, the 19-year-old did not volunteer.

The young Artillery solider was sent out in the field, where it was actually safer than being in the back as a driver. Briggs remained in the back to drive trucks loaded with supplies that the soldiers needed, but was never assigned to drive for the First Sergeant.

The 19-year old completed his tour of duty and returned home a year later. He does not know what happened to Briggs because they lost contact with one another. 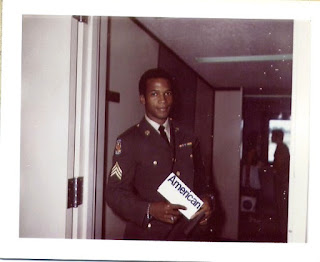 That young 19-year-old was one of my mother's three sons.   In essence, my middle brother kept his promise not to volunteer to drive.  Most importantly, God's promise and reassurance, sent in the form of the war zone-looking soldier, literally saved my brother's life.

My oldest brother was drafted as well.  He was stationed in Germany and never served in Vietnam because the middle brother was already there.  The youngest of my three brothers was never drafted.

Thank you for reading. Was this post helpful?
Follow my sister blog Ebony-Essence of Dolls in Black
View the Doll Events page for updates. Check out my eBay listings here.
Posted by Black Doll Enthusiast at 7:34 AM